We’ll discuss two Classics of Science Fiction at Westercon LXXIV, one discussion each. Come to one or both as you like. You’ll be welcome to join in.

Our working definition of a classic  is “A work that survives its own time. After the currents that might have sustained it have changes, it remains, and is seen to be worthwhile for itself.” If you have a better definition, bring it.

Each work is famous in a different way. Each may be more interesting now than when first published Have you read them? Have you re-read them? 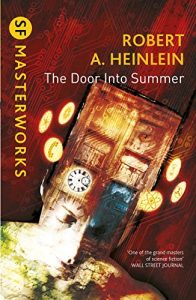 If you don’t know who Petronius Arbiter was, it wouldn’t hurt you to look him up. That’s what Dan named his cat, so you’ll learn something about Dan. There’s plenty going on. You’ll meet people coming and going. Please don’t worry about whether the year 2000 really turned out this way. Carl Sagan said our book was tautly constructed; that matters. So does the title. 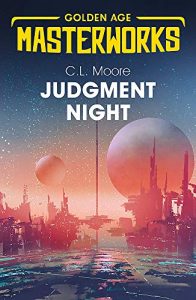 Poetry. Combat. A Galactic Empire. Rebellion. An Amazon. Throughout all, the author manages an almost palpable sense of inevitability; as things happen, you knew that they would — a tribute to her vision and narration. A.J. Budrys called our book an Astounding tour de force. So it is.