Although we initially announced while we were bidding that we would not have guests of honor in an attempt to keep the cost of the convention down, thanks to a generous grant from the Utah Fandom Organization (Westercon 72/SpikeCon), we are able to honor two Nevadans for their contributions to the field of science fiction and fantasy, one of them as an author and another as a bookseller. 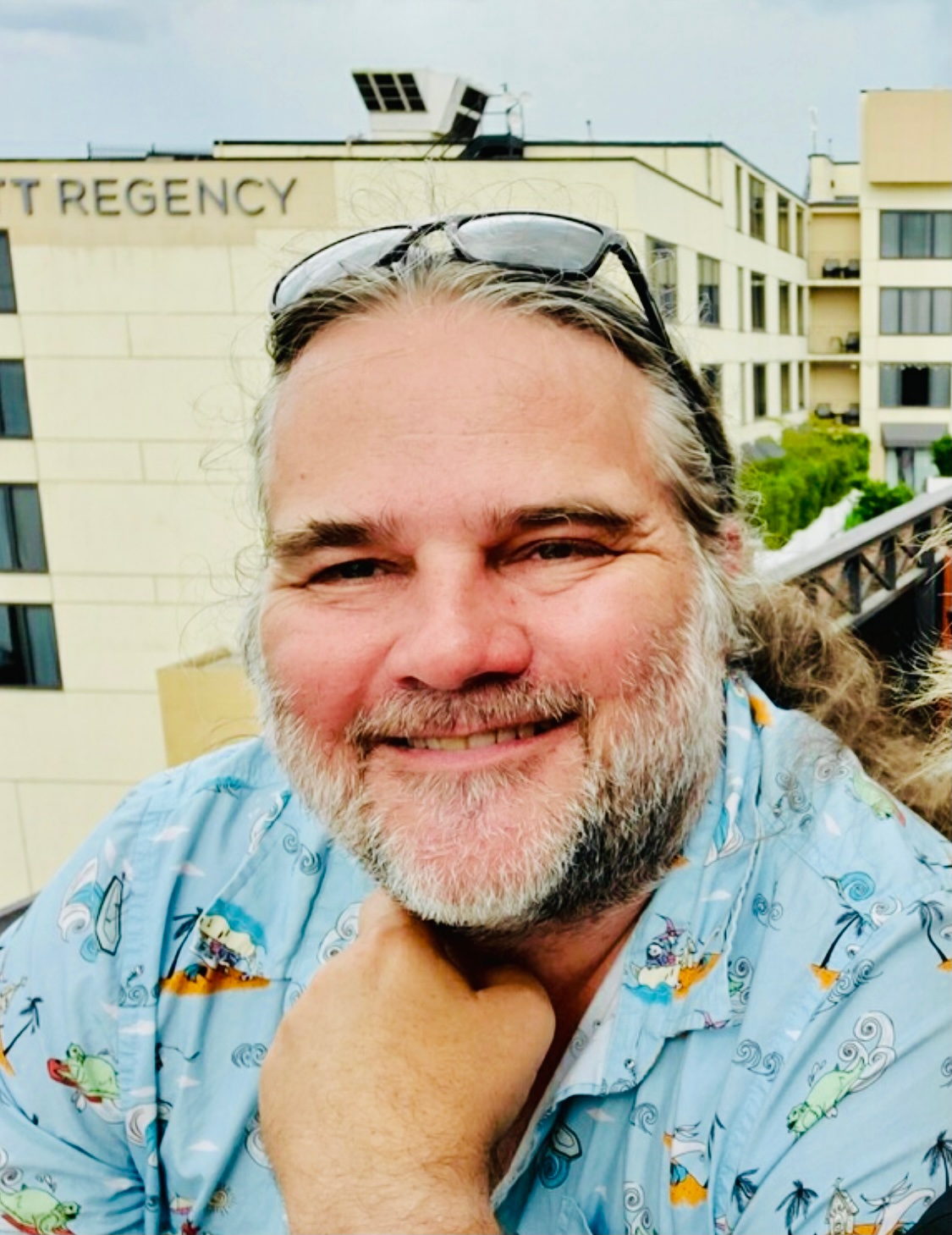 Kevin Andrew Murphy writes science fiction, fantasy, and horror fiction and roleplaying games, as well as poetry, plays, and occasional nonfiction. A longstanding member of George R.R. Martin’s Wild Cards consortium, Kevin won the 2019 Darrell Award for Best Novella for “Find the Lady,” his contribution to Mississippi Roll. His most recent Wild Cards story, “A Flint Lies in the Mud”/“But a Flint Holds Fire,” is the opening tale for Knaves Over Queens, and he has more Wild Cards stories and a graphic novel coming out in the future. Kevin also writes stories outside the Wild Cards universe, including “Portals of the Past” in Weird War IV, edited by Sean Patrick Hazlett.

On the gaming front, Kevin has contributed both game writing and fiction to many worlds over the years, from White Wolf’s Mage, where he created the popular character Penny Dreadful and her novel of the same name, to Paizo’s Pathfinder, with numerous stories chronicling the adventures of the revolutionary alchemist Norret Gantier, to work for Sigil and Savage Worlds, most recently “The Covenant of Six,” the fiction for the S5E: Superheroic Roleplaying Kickstarter.

Kevin also brews mead, cooks, collects books and antiques, and generally enjoys himself. He resides in Reno, Nevada, in a fortified stone fortress with canyons on each side, home to proud hawks, majestic deer, and a somewhat less proud and majestic scurries of ground squirrels and coveys of quail. 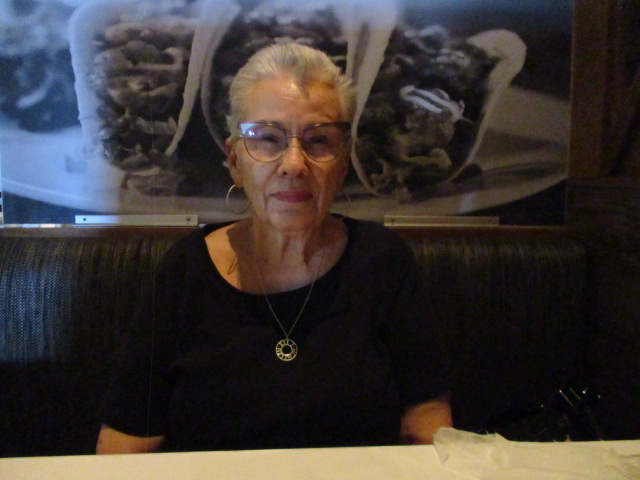 Myrna Donato is the owner of Amber Unicorn Books, which she operated along with her late husband Lou Donato at two brick-and-mortar stores in the Las Vegas area and at conventions. She and Lou opened their first store in March 1981, and they were married on the beach in Maui in October of 1982. Over the years, they attended and sold books at many SF/F conventions, including both local conventions and Worldcons, most recently at the 2011 Worldcon in Reno.

In 1997, they sold their store and began selling books online and at conventions, coming out of retirement in 2008 when they opened their second Amber Unicorn Bookstore “due to the demand of our old customers,” as she put it.

Besides specializing in science fiction and fantasy, Amber Unicorn specialized in cookbooks, for which they were written up in Saveur magazine. They were voted as one of the top ten vintage cookbook stores in the USA.

In 2016, the loss of the anchor store in their business complex, followed by the sudden and unexpected death of Lou in 2017, and then the onset of COVID-19 led to Myrna taking the difficult decision to close the physical bookstore in December of 2020, ending a 39-year run as the largest and oldest used bookstore in Las Vegas. Since then, Myrna has been selling books online through AbeBooks.com and enjoying being at home with her black labs. She says, “If you wonder how and why the store was named the Amber Unicorn, ask me and I will tell you the story behind the name.”